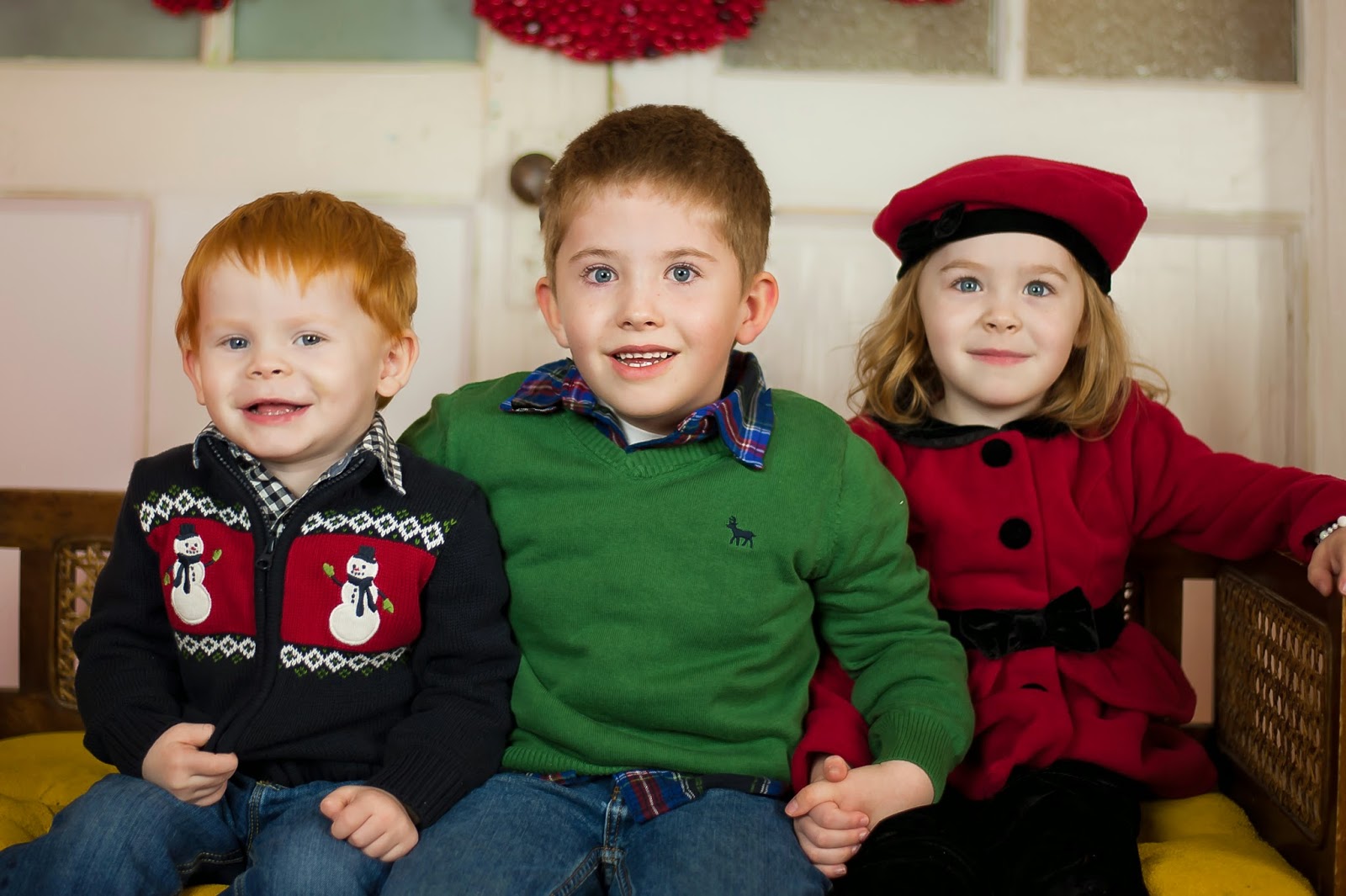 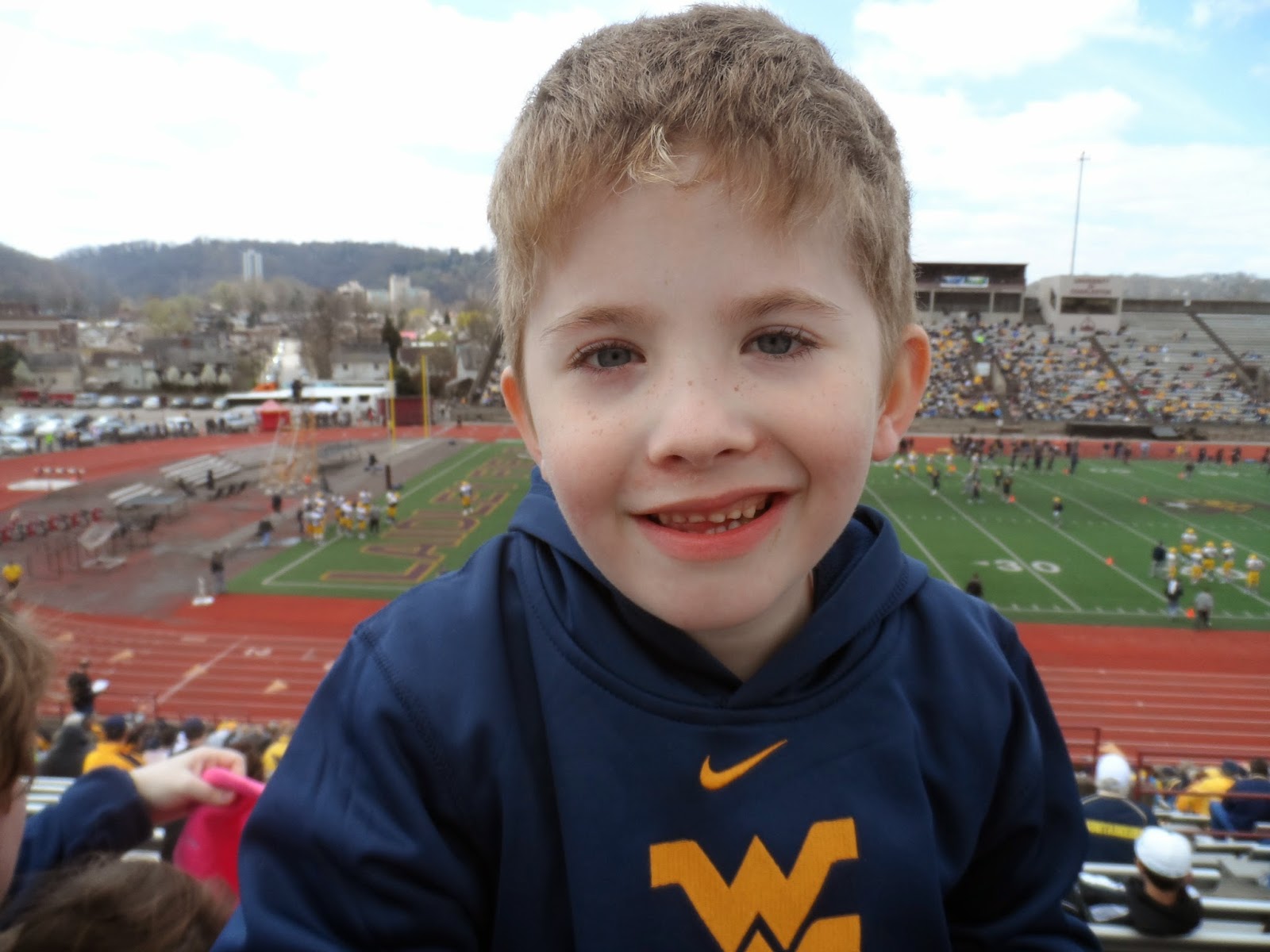 I enjoyed catching up on Isaac. He looks great and the 3 of them look like such happy little ones. Enjoy the spring weather! 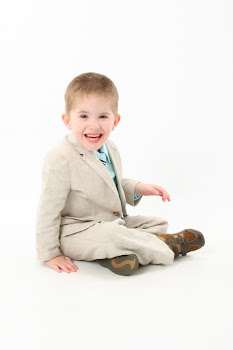 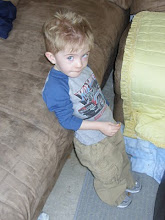 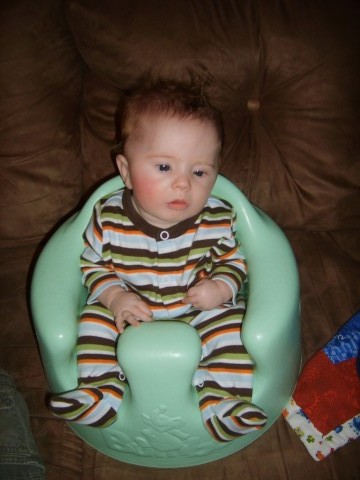